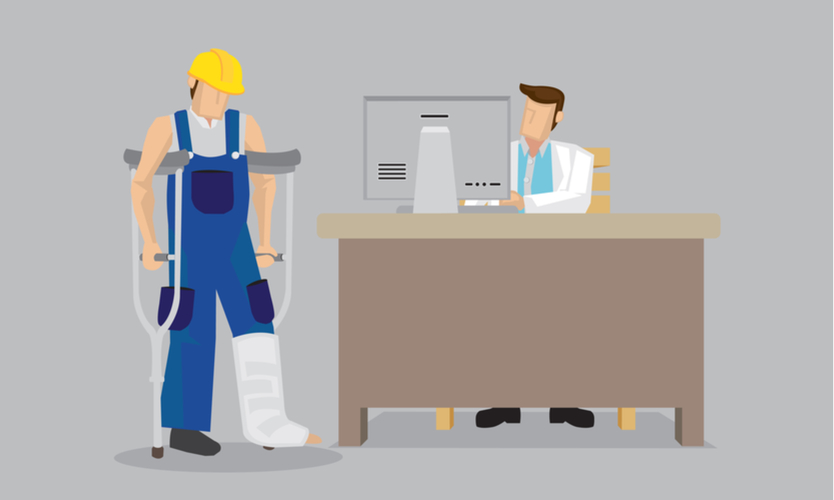 The following is an article published by Business Insurance:

Workplace injury and illness rates have continued to decrease in the U.S. across all demographic categories but are dropping the most among younger workers, according to a study released Monday by the National Council on Compensation Insurance Inc.

Incidents of workplace injury and illnesses are continuing to decline about 2% to 3% annually, according to Boca Raton, Florida-based NCCI. In its study, the council used data from the U.S. Bureau of Labor Statistics to determine the frequency of injuries and illnesses suffered by full-time workers divided by industry, gender and worker age.

Although historically younger workers between the ages of 25 and 34 suffered more workplace injuries and illnesses than workers in other age brackets, the incident rate for illnesses and injuries among younger workers decreased by nearly 50% between 2006 and 2017, according to the study.

The study also found that the gender gap between the rates of injury and illnesses reported by men and women is shrinking. The incident rate among working men fell to 95 per 100,000 full-time equivalent workers in 2017 from 142 in 2006, while the women’s incident rate dropped to 82 from 106 during that same period — a much less substantial drop. The report noted that women report 9% more injuries related to slips, trips and falls than men, while men report 10% more contact-related injuries.

The study’s authors noted that the rising age of workers has had very little impact on the frequency of workplace accidents, and that although injury rates among all age categories have fallen, the percentage of incidents has decreased most rapidly in the category of younger workers.