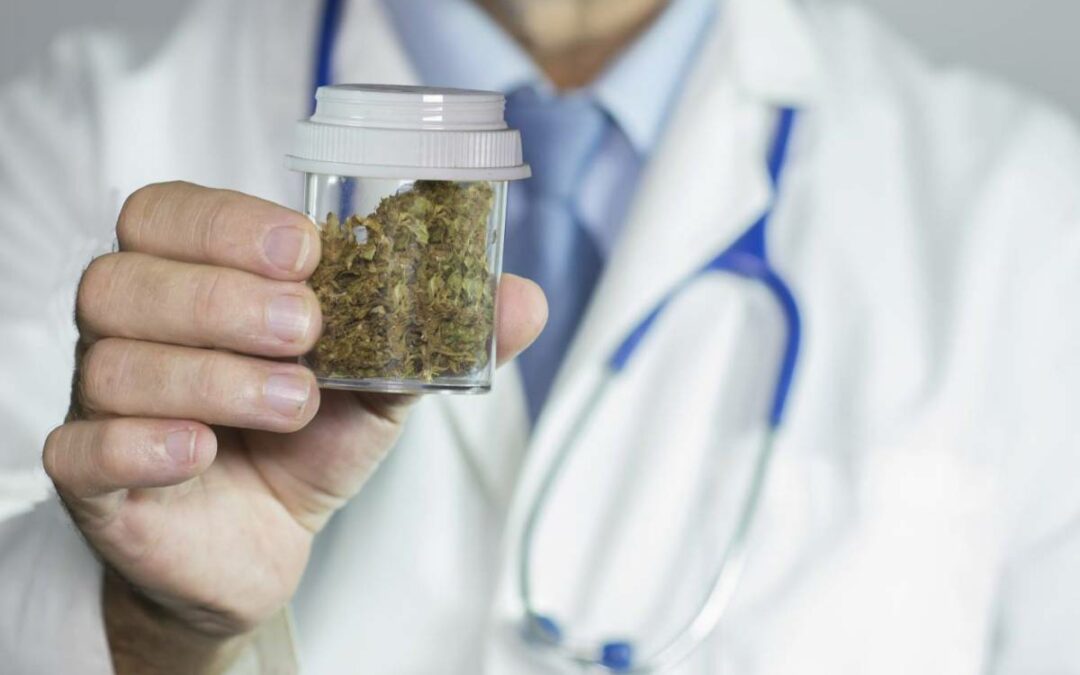 The following is an article from Insurance Business America:

One area of insurance impacted quite heavily by the slow legalization  of  cannabis in the US  is  workers’ compensation. Two key questions in this sector include: Who can determine if an injured worker should use medical marijuana as pain relief? And will  insurance companies have to pay for or reimburse clients for medical marijuana?

While cannabis has been legalized in nine states and the District of Columbia, it remains illegal at a federal level, making many carriers extremely hesitant to get into the market. However, “cannabis is now a societal issue,” says Karen Landrum, consulting actuary at Merlinos & Associates. “There’s a real need for insurance coverage, and the appetite in the insurance industry is growing.”

When it comes to prescribing medical cannabis via workers’ compensation insurance, Landrum says it’s “not drastically different” to offering any other type of painkiller. The only real distinction is that a lot of companies have policies in place that ban the consumption of cannabis, and in those instances, injured employees could be discriminated against if they have a prescription for medical marijuana. However, Landrum sees the tide turning.

“I think the longer it goes without insurance companies being prosecuted or sought after for negligence or conspiracy,” she  says, “the more likely we’re going to see more players enter the market. There’s a real need.

“From an underwriting standpoint, we don’t see the underlying risk as particularly hazardous or dangerous,” he says. “However, there are legal ramifications, as cannabis is still a federally banned substance. I  think the carriers are only avoiding it purely because of the legal and federal position versus the state-level position. I don’t think they’re avoiding it because of any underwriting concerns.”