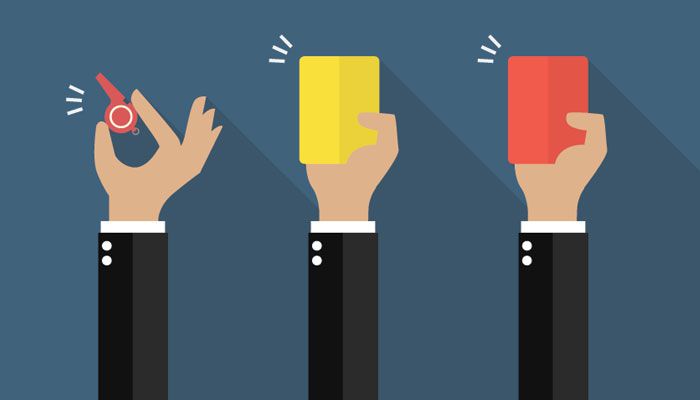 The following is an article published by Nonprofit Quarterly:

Last week, the New York Times reported on an ongoing pattern of harassment and abuse by Michael Steinhardt, a wealthy and powerful donor to many Jewish organizations. Fundraisers from several nonprofit organizations came forward as a part of the story, sharing their experiences of painfully consistent and inappropriate advances from Steinhardt over a period of many years.

While it’s not often that we see the details of a donor’s harassment of nonprofit employees laid bare in this way, the sad truth is that he is merely one example of many. A study last year by the Association of Fundraising Professionals (AFP) found that nearly one-quarter of women in the fundraising profession had experienced harassment, with 65 percent of them reporting that at least one of their harassers was a donor.

While it’s clear that more must be done to combat this significant, sector-wide challenge, the dynamics of donor/nonprofit relationships make that a complicated and challenging issue for boards and senior leadership teams to navigate. Given that reality, AFP and BoardSource offer some tangible advice and guidance.

First and Foremost, Support Your Team

While specific situations of inappropriate behavior may call for differing protocols and responses, there is no question that nonprofit organizations have a responsibility to their staff to support them in any case of inappropriate donor behavior. Never should a fundraiser be asked to tolerate inappropriate behavior “for the good of the cause” (or any other reason). If a fundraiser reports that they are uncomfortable as a result of something that a donor said or did, the organization must take action that prioritizes the fundraiser’s safety and professional workplace standards.

What sort of action should a nonprofit take? In practice, it will look different depending on the severity of the donor’s behavior and should—when possible—take the fundraiser’s preferences into account. For example, one of the ways that an organization might address inappropriate donor behavior is to “reassign” a donor to another member of the team (often a colleague of the opposite sex of the fundraiser who was harassed). However, for a fundraiser who has invested significant time and energy in cultivating the relationship with the donor or potential donor, this situation might not be their preference. Instead, they may want to have another staff member join them when meeting with the donor, or simply have a record of the harassment so that—if the inappropriate behavior were to become more serious or pervasive—there would be documentation of the issue.

Different situations may call for different solutions, but support for the staff member who experienced the harassment must always be the organization’s primary concern. This includes both addressing the immediate issue with the donor and ensuring that the solution doesn’t come at a professional price for the fundraiser.

Set Policies and the Right Tone at the Top

Policies are critical and provide concrete context, boundaries, and expectations for action. However, policies can sometimes be the “floor,” not the “ceiling,” for board or staff behavior, so it’s essential that policies are buttressed by clear and committed tone-setting at the top. This includes the following:

Focus on What You Can Control

At the risk of stating the obvious, organizations must acknowledge that—when it comes to preventing sexual harassment of employees—there are many things that are out of the organization’s control. This is not, however, a rationale for an organization to throw its hands up in defeat, as though there was nothing they could do, but instead, a case where organizations must be smart and strategic about when, where, and how they do have the ability to exert pressure or control circumstances. So, while an organization cannot control the behaviors of an individual donor, they can control how employees are treated when a situation is reported (supporting your team), as discussed above.

Just as critically, organizations can control how donors or board members are treated after a situation is reported. The organization’s actions should be guided by written policies that have been discussed and approved by the board, as noted above. By following those policies, organizations can be intentional about how a donor’s engagement with the organization—and the individual fundraiser—should be handled. For example:

Sexual harassment by donors is a very real issue in the nonprofit sector; an example of how an imbalance of power can be exploited. The goal within each of our organizations should be to build a culture of respect, equity, and openness so that harassment doesn’t occur—and if it does, employees feel secure and confident that they can approach their supervisor and/or others in the organization and expect an appropriate response.

Reaching that goal won’t happen overnight, but it begins with a series of small steps starting at the top—by organizations taking a look at themselves and developing policies that put their fundraisers and staff first. No donation—and no donor—is worth taking away an individual’s respect and self-worth while turning a blind eye to harassment.